You are here: Home / Church / CAMEL METHOD EVANGELISM NOT BIBLICAL

THE 'CAMEL METHOD' OF EVANGELISM IS NOT BIBLICAL I have addressed, on numerous occasions, the Church’s ongoing efforts to reinvent Christianity into a global religion of Results & Relationships by using the powers of pragmatism and consensus to artificially grow itself into something more widely accepted by the world instead of faithfully proclaiming the Word of God “in season and out” as we are commanded to do in 2nd Timothy 4:2. 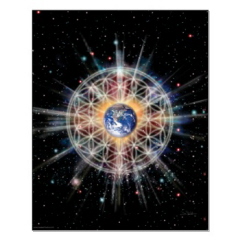 The leaders of the new spirituality and its church growth movement have always had a hard time avoiding the “wide gate” and “broad way” choosing clever methods of “evangelism” that are not only incompatible with God’s Word, but also prove them unwilling to trust Him with the increase – ever looking for something more clever, spectacular and impressive to glory in and boast about to a watching world.
“…for men to search their own glory is not glory.”
– Proverbs 25:27b

“So then neither is he that planteth any thing, neither he that watereth;
but God that giveth the increase.”
– 1st Corinthians 3:7

There’s no better example of this than a recent story from The Baptist Standard where Christians are encouraged by a “veteran missionary” to employ what’s called “The Camel Method” to evangelize, where the Quran is used, instead of the Bible, to share Christ with Muslims – a method that reportedly utilizes “selected verses” and “doesn’t teach or lecture, but asks questions.” Isn’t this exactly what dialectically trained facilitators have done for years in many seeker-sensitive and purpose driven churches to draw and hold large and diverse crowds of potential converts with a lot of non-offensive opinion sharing and relationship building in order to find common ground and greater tolerance for one another through compromise and group dynamics? That may be the agenda of global socialists at the United Nations, but it’s not the Bible’s agenda for Christians or the gospel of Jesus Christ. I’m sure the UN would have no problem with a program like this where sidelining biblical truths for a contrived unity is celebrated and syncretism is the spirituality of choice.
“There is a way which seemeth right unto a man, but the end thereof are the ways of death.” – Proverbs 14:12 According to the report, missionary Kevin Greeson,
who “has served 16 years with the Southern Baptist International
Mission Board,” is “working to start Christian movements among Muslims
in Bangladesh, Pakistan and Nepal…” adding that “his goal focuses less
on individual conversions and more on starting spiritual movements that
will result in thousands of Muslims becoming followers of Christ.”

Greeson: “Our generation can’t afford to be satisfied or happy with
winning one lost person to Christ. There are so many lost people, we
can’t be happy with that.”

“…I say unto you, there is joy in the presence of the angels of God over one sinner that repenteth.” – Luke 15:10

Certainly most Christians would like to see more than one person they witness to repent and receive Jesus Christ as their Lord and Savior, but where in God’s Word are we commanded to “take up thy Quran” and “go ye into all the world and start a movement?” Sure it sounds lofty and high-minded in our Big Box culture where consumers like to impress each other and get the most for the least; but isn’t this more of an exercise in ecumenical egomania and spiritual sleight-of-hand than humble obedience to Jesus’ call to “take up thy cross” and “go ye into all the world, and preach the gospel to every creature?”

It’s alarming enough that the Bible is set aside with this method of “evangelism,” but it’s outright heresy that Jesus Christ is presented as the son of Allah, since Allah was widely recognized and worshipped as a pagan moon god even before there was a Mohammed.

How then can the truth set you free if it begins with a lie? 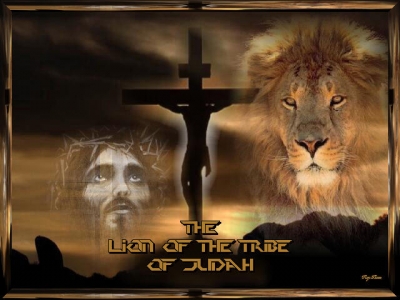